You are here: HomenextEvents from the pastnextA Grand Day Out

A Grand Day Out 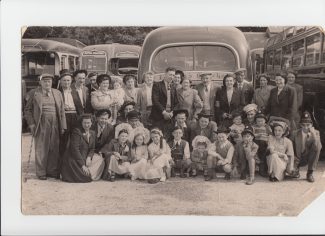 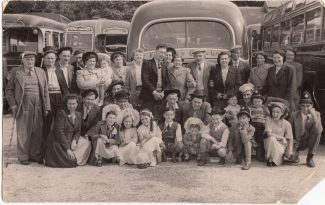 This photo shows a day out from Tilbury…………can you tell me who is in the photo or where it was taken and where they were going?

Thanks Ted for all this information about your family!!