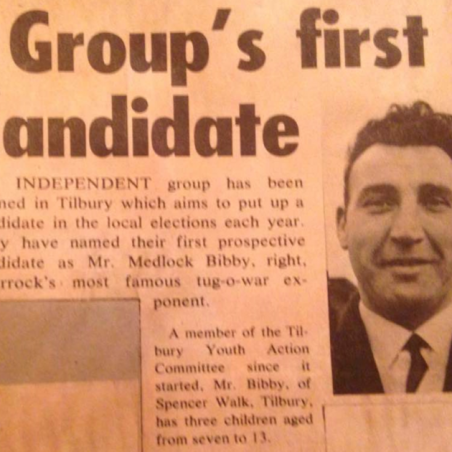 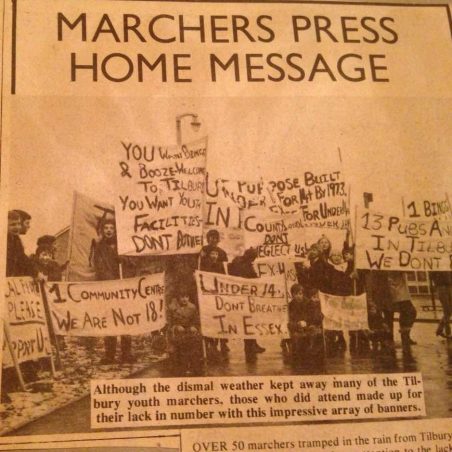 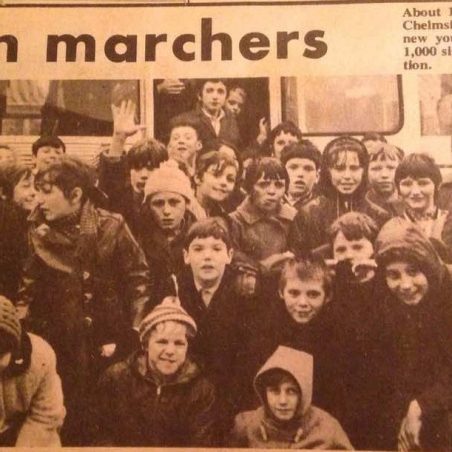 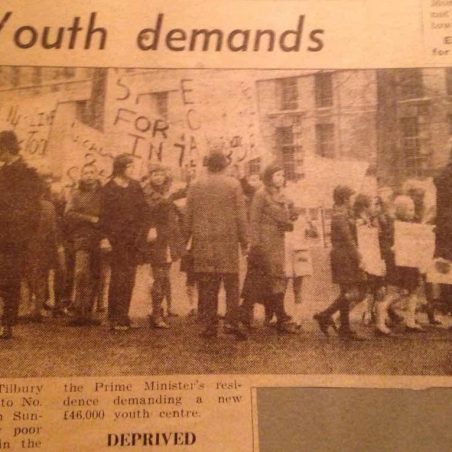 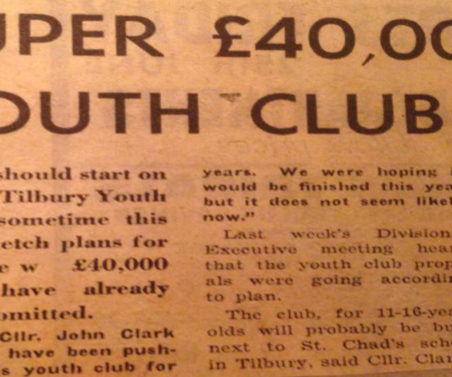 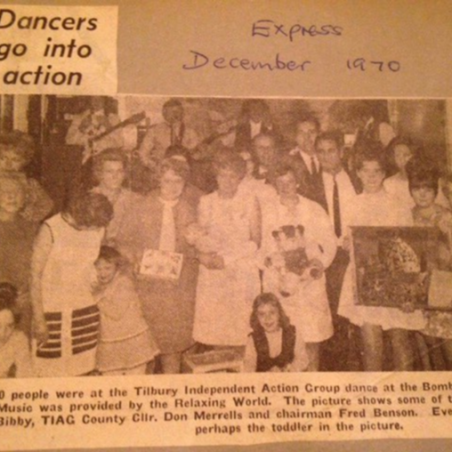 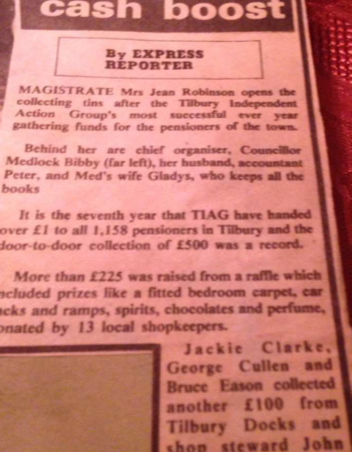 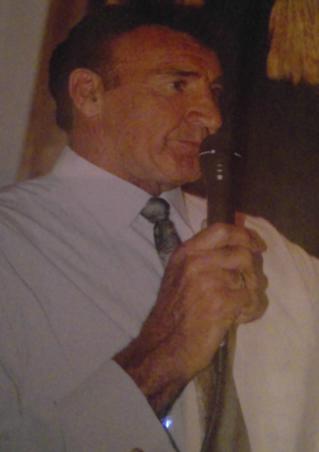 In the late 1960’s Medlock Bibby became increasingly disillusioned by local politicians, saying that they were more interested in fighting with each other over national party politics than campaigning for local issues and sorting them out.

In 1970 he was persuaded to stand as an Independent councillor for Tilbury and surprised everyone by winning – convincingly. The Tilbury Independent Action Group (T.I.A.G.) was born. The group had its beginnings in a campaign for a youth centre for Tilbury. Having worked with local teachers and other community members to organise a youth centre of sorts at Rev. Bussy’s Methodist Church hall, they went on to march to Downing Street to present a petition on behalf of Tilbury’s young people. They were particularly grateful that this trip was financed through collections by Tilbury’s dock workers. This not only enabled them to travel by coach but also to be accompanied by Tilbury Silver Band.

Many people whose children attended the youth centre became keen supporters of the T.I.A.G. Medlock’s children Shane and Denise delivered leaflets with their friends and it was an exciting time when youngsters took an interest in local politics. Medlock is always happy when he bumps into people from those days and hears how the teenagers from then have got on over the years.

Medlock was not the only Independent to be elected in Tilbury. The group soon held all three seats. They must have been doing something right because they were repeatedly re-elected. Following Med’s lead there were eventually 8 Independent Councillors in Thurrock which very often gave them the balance of power between the two main parties. This enabled them to make some influential changes in their respective constituencies.

Med would like to thank the T.I.A.G. Councillors – Freddie Benson, Alice Bragg and Tony Kendel, plus all the supporters who helped to make the T.I.A.G. a success. Also a big thank you to all the people of Tilbury who kept voting for us.

Medlock would love to hear from anyone who remembers him.