You are here: HomenextPeoplenextTilbury and Chadwell Schools and CollegesnextLansdownenextElizabeth I, Queen of England (1533-1603) 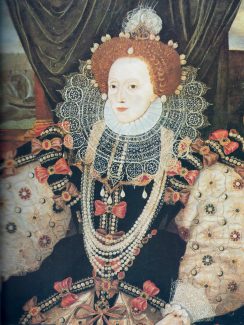 zoom
Elizabeth I
from John Smith 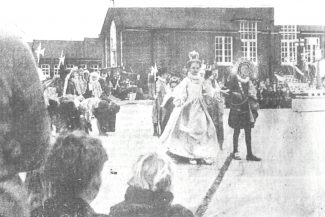 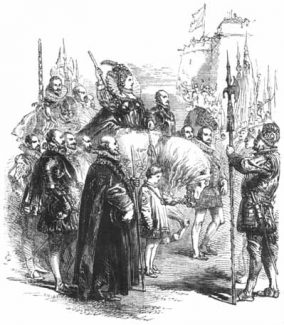 zoom
Elizabeth I with her army at Tilbury
from John Smith 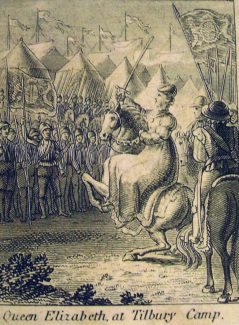 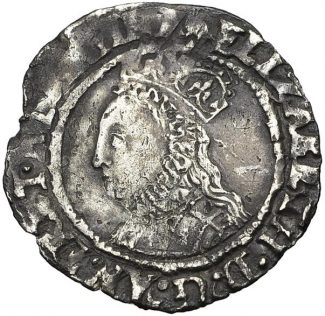 zoom
A groat coin of Elizabeth I
from John Smith 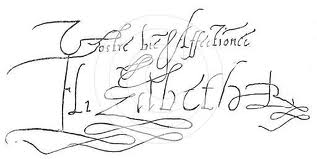 zoom
Signature of Queen Elizabeth I
from John Smith

Elizabeth was the Daughter of Anne Boleyn,The second wife of Henry VIII. Queen Elizabeth succeeded her half sister Mary on the throne at the age of twenty five. She was very striking with red hair.

In 1588 Prince Philip II of Spain launched a great fleet of ships known as the Spanish Armada, on England, to try to overthrow Elizabeth I and restore Catholicism in England.

Queen Elizabeth I  at Tilbury.

In August 1588 when Elizabeth heard of the news of an invasion, she left St James’s Palace London by Royal barge up the River Thames to rally her Troops at Tilbury, for the invasion.

I know I have the Body of a Weak and Feeble Women, But I
have the Heart and Stomach of a King, And a King of England Too.

The very next day she gave this famous speech at Tilbury.

The English navy defeated the Spanish Armada off the coast of Scotland and Ireland and due to bad weather, the Armada ships returned home or were sunk.

Elizabeth held her last Parliment in 1601 and died in 1603, she was succeeded by Protestant James VI of Scotland.