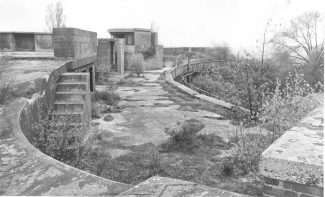 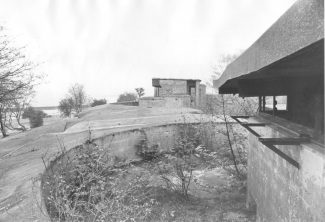 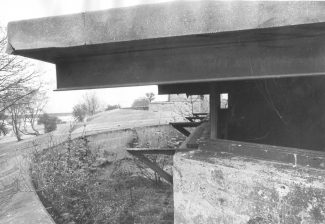 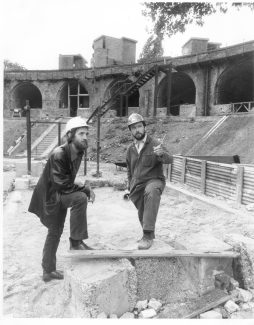 When the Coalhouse Fort project began, the fort was overgrown after years of disuse.

In September 1985, Anglia Television featured the project as part of their “Look What We’ve Found” programme. In the programme, Jonathan Catton discussed the project with Tony Gregory, deputy director of the Norfolk Archaeology Unit.