You are here: HomenextPlacesnextThe Tute 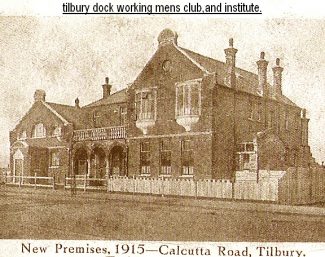 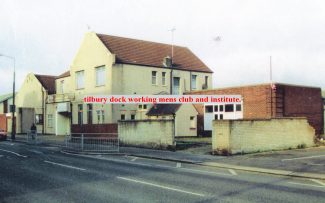 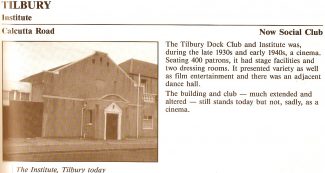 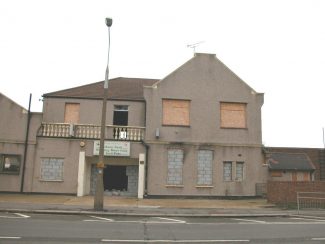 zoom
Boarded up
from John Smith 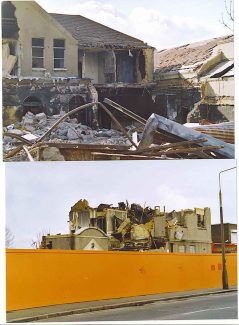 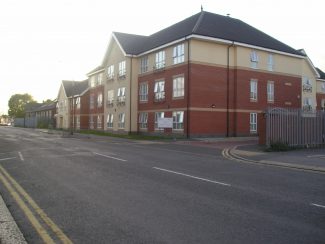 The former Tilbury Dock Working Mens club was known as the Tute [from Working Men’s Institute].

The Tute started in Calcutta Road in 1915.

The Tute used to be at the heart of the social life in Tilbury with many functions etc. But it was defunct for some years later, and the building was slowly allowed to fall into decay before being demolished to make way for the Grapecroft Care Home in 2009 – I believe it was that year.