You are here: HomenextTransportnextDocksnextPlanes from Tilbury to Bombay

Planes from Tilbury to Bombay

Tilbury Docks in the Great War 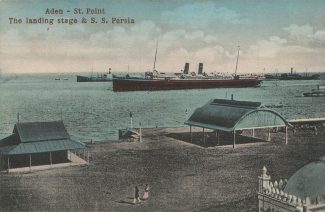 On the 14th January 1915, two Sopwith planes with folding wings arrived at Tilbury to be shipped to a secret destination. She sailed on 16th with the 2 planes and a party of 20 Royal Naval Air Service personnel. The destination turned out to be Bombay. The mission for these planes was to act as spotters to locate the German ship SMS Konigsberg, hiding on the coast of German East Africa. Unfortunately, these planes could not operate in the tropical heat. However, on 11 July 1915, the Konigsberg was severely damaged and was scuttled by her crew.