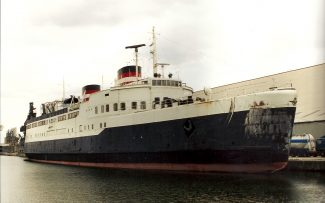 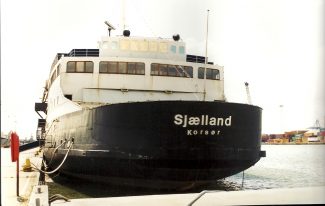 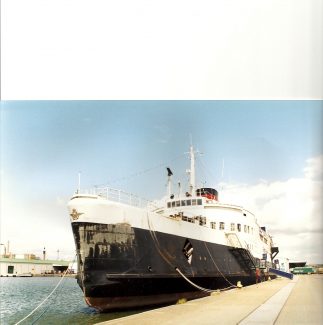 The SJEELLAND in Tilbury. She appeared to be a ferry of some type, registered in Korsor. More info please RWJ.