Crossing the river at Tilbury 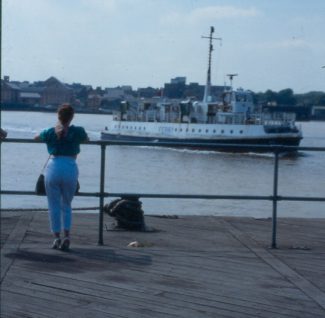 There has been a ferry from Tilbury to Gravesend for hundreds of years. The Essex terminal was originally within Tilbury Fort, but was moved by the fort’s governor closer to World’s End pub. Tilbury’s first railway station was built to connect with the ferry and take passengers between Gravesend and London.

The Tilbury Ferry has survived several threats of closure and still carries shoppers and commuters between the north and south banks of the Thames.