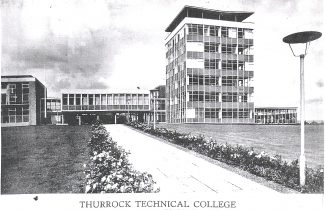 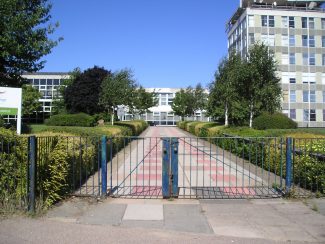 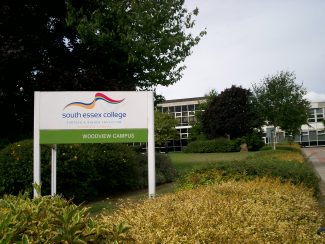 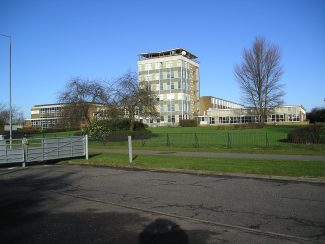 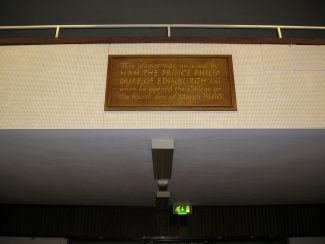 The South Essex College has been a skyline feature in Woodside, (close to Chadwell-St-Mary), for well over 55 years or more, and is coming to the end of its life this year (2014) – to be replaced with a new Thurrock College campus in New Road, Grays.

The Woodside College was built in 1955 and was opened shortly after. It was not until 1960 it was offically opened by the Duke of Edinburgh. The first name it had was Thurrock Technical College. It then went on to be called Thurrock and Basildon College up to 2009-2010 and from there on the South Essex College (Woodside Campus), which stands today (2014). There have been many changes from when it was first built, exterior and interior, The grounds of the college are now slowly becoming a new housing estate, for many people and their families which is a time of change.

Although it’s in Woodside, and a stone’s throw from Chadwell, I have decided to put it on the Tilbury and Chadwell memories so it does not get forgotten in the future. For students, and people who have used it over the past years for evening or daytime learning skilled courses e.t.c. or just people who have passed the skyline landmark getting to their destination.

I would like to thank the staff at the college for all the many photos they allowed me to take inside and out.

A gallery of additional photographs.