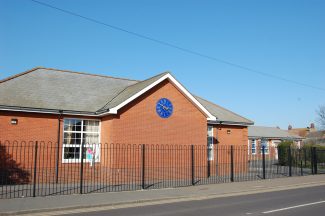 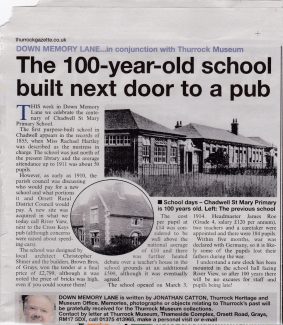 The main school building was designed by local architect Christopher Shiner who also designed a number of Tilbury buildings. An extension including a school hall was completed in the year 2000.

An additional piece from the Thurrock Gazette by Jonathan Catton