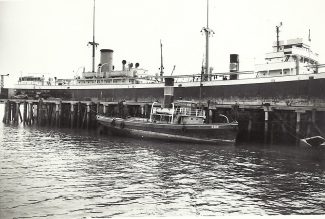 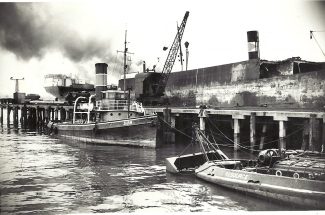 Alexander (Sun tugs) owned the SUN. Built in 1906, she was the first in a series of tugs with the prefix of SUN. She went to Dunkirk, towing a launch and 2 ships lifeboats. She returned with 173 troops and 28 RN ratings.

I took this photo in 1964 at the ship breakers (Thomas Wards) of Grays. Behind her is the ELDER DEMPSTER ship CALGARY.