You are here: HomenextPlacesnextChurches and Cemeteries in Tilbury and ChadwellnextHISTORY OF ST. ANDREW'S 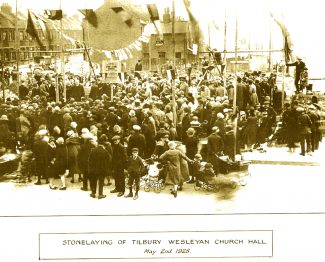 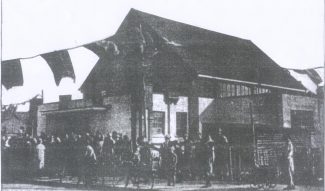 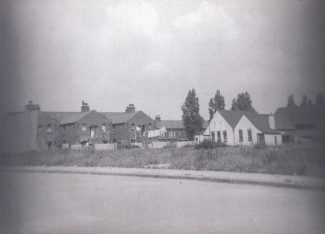 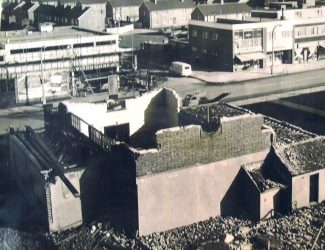 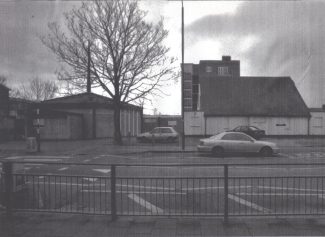 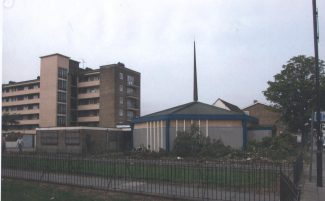 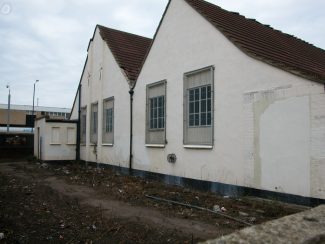 zoom
Side View of the Church Hall. 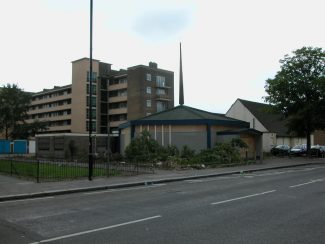 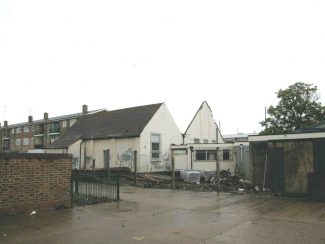 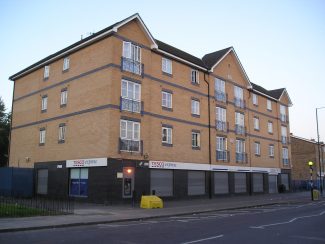 The first Methodists arrived in Tilbury in 1889.  Preachers came to preach the gospel every Sunday in the docks.

As the town developed, and the congregation grew larger, the Methodists built their first church at a cost of £1,500 on the Calcutta Road, Tilbury, by the builders, Messrs Hall Brothers, Grays. The Wesley Hall Methodist Church opened in 1928.

In 1934 halls were added to the building for other church based activities, like Brownies, Guides, etc. And the church itself continued to grow. It was around 1966 that the original building was demolished and replaced with an unusual shaped building in the shape of an old  three-penny coin. A manse was added for a resident minister to live in.

In 2004, after seventy six years of worship, a combination of things led to the closure of St. Andrew’s Community Church, and the Calcutta Road church closed its doors for good in Tilbury on March 21st 2004.

The land was sold and now in its place sits the Tesco Express store, which was built in 2008 with flats above the store itself.

In the picture of the old church being demolished, you can see the store Wallis’, which was built in the 1960s. It went on to be International, then Gateway, then Spar and now the Cooperative, or Co-op.