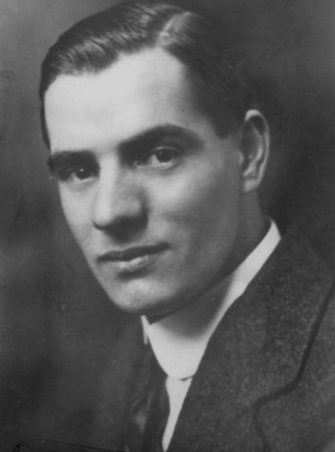 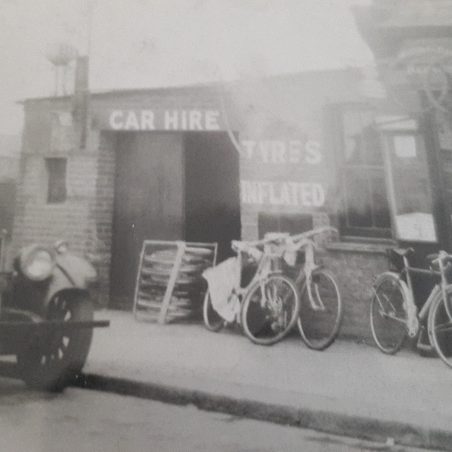 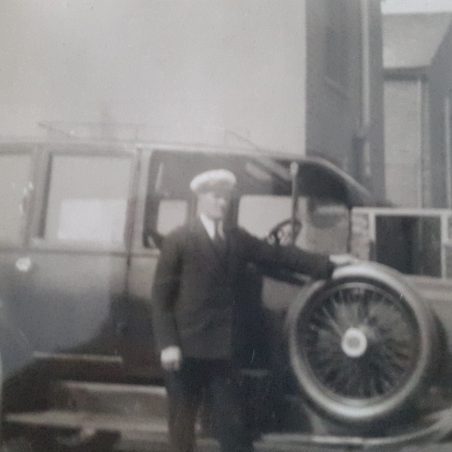 Harold also ran a taxi service for the sailors arriving at the docks and wanting to go into London.
Jill Crawley 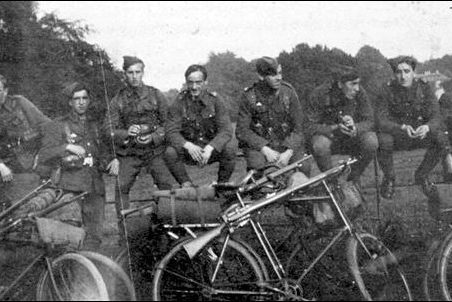 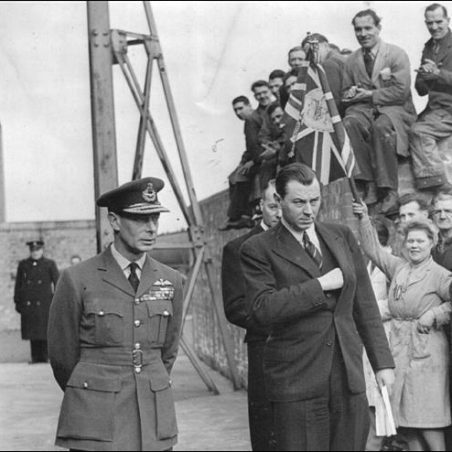 Can anyone recognise the location of the two photographs in Dock Road, Tilbury?

Harold Bailey, was born in Derby in 1st October 1893. Harold had 4 brothers and 3 sisters. Around 1900 Harold’s family moved to Battersea, London. Aged 17 Harold worked as a “wick maker” (presumably at Prices candle factory nearby).

Around 1914/15 he joined the 25th County of London Cyclist Battalion. First posted to Norfolk then overseas to India. In 1918 he transferred to the RAF as an engineer.
He married his first wife, Gertrude Lowe, in Carlisle in 1922.

Sometime later they moved to Tilbury where he opened a garage, selling petrol and doing bike and car repairs and they had three children. He separated from his first wife and married Kathleen in 1940 (25 years his junior -a toygirl).

The advent of WW2 put an end to the garage business as petrol sales were severely restricted. Harold, with his wife, was sent to Liverpool to work as an engineer at Napiers aircraft factory, working on the Typhoon aircraft engines. Whilst there, Harold served in the Home Guard. They had two children born in 1943 and 1944. After the war, he moved back to Grays and Harold lived a long and happy life, working as a motor fitter and ultimately passing away on the 26th July 1984.

(Excerpt from an article by his son Les Bailey on www.25thlondon.com/hb2.htm)