You are here: HomenextPeoplenextSportsnextTilbury and Crossed Hearts Cricket Club 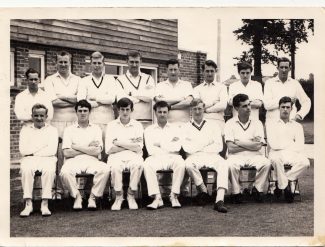 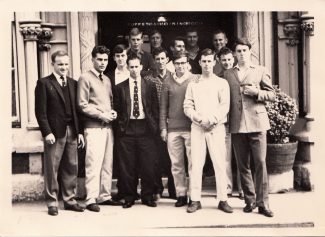 Here are a couple of photos of Tilbury C.C who played for many years at the Daisy Field until unfortunate circumstances made them re-locate to Blackshots playing field. the club disbanded in their centenary year 2001.
Crossed Hearts was originally conceived by Don Crossley and Ken Harts. It was a touring club touring Hampshire and Dorset in their early years. The club had a membership of players from various clubs within the borough.