You are here: HomenextPeoplenextSportsnextTilbury Community Centre Tug of War Team 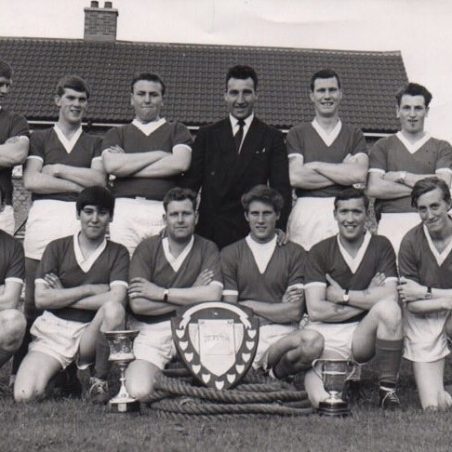 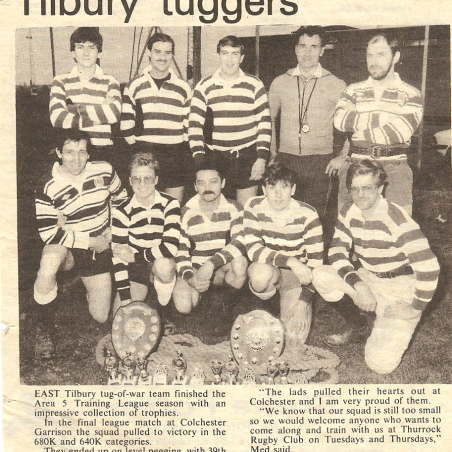 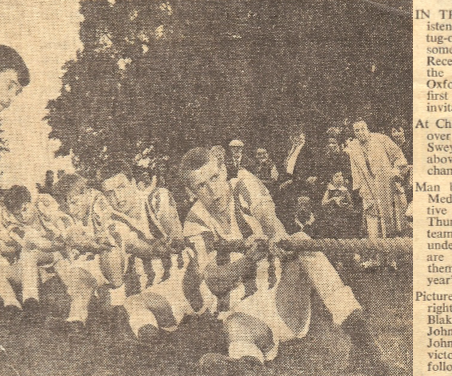 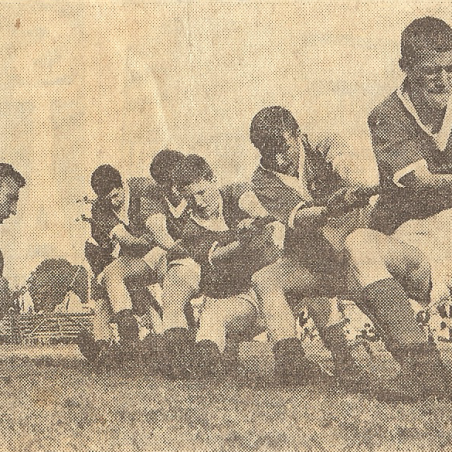 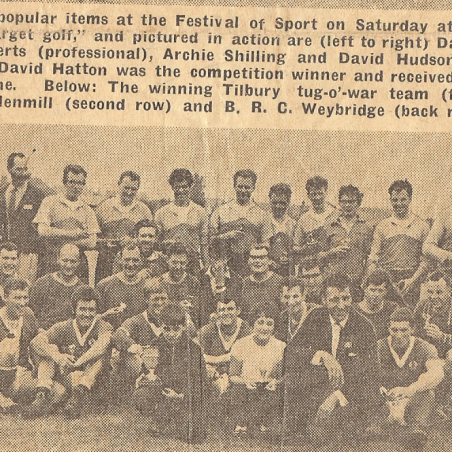 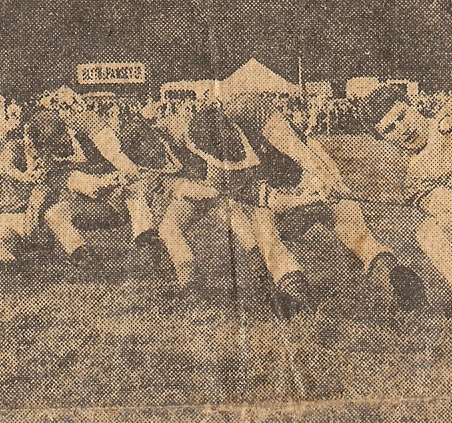 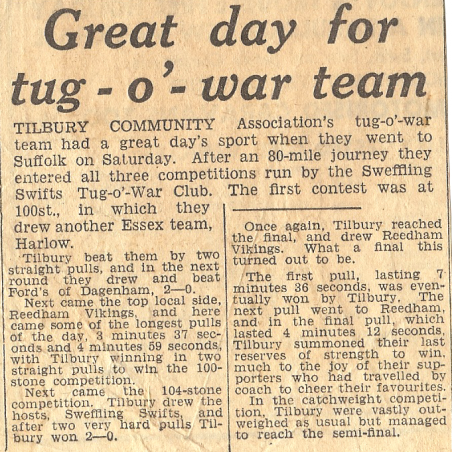 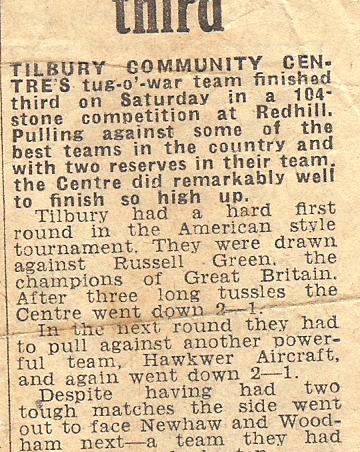 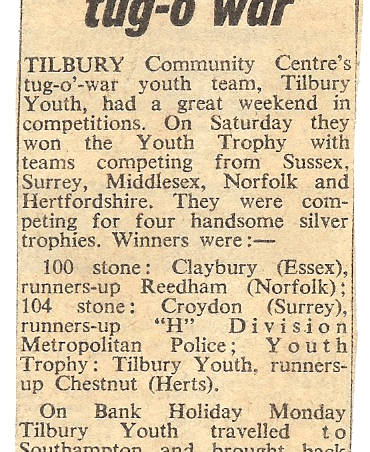 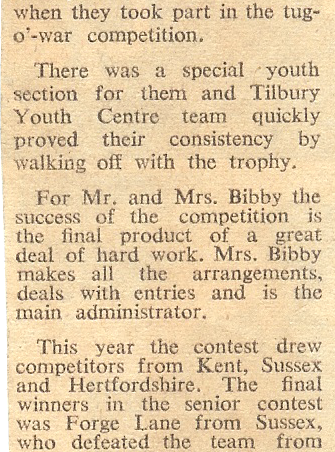 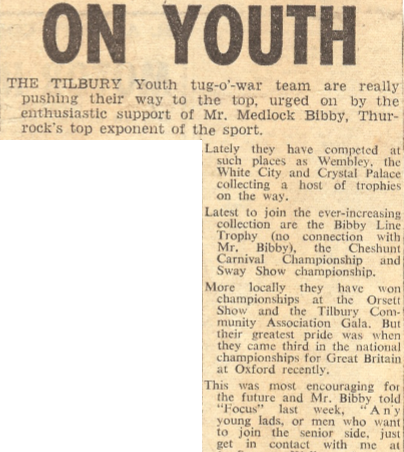 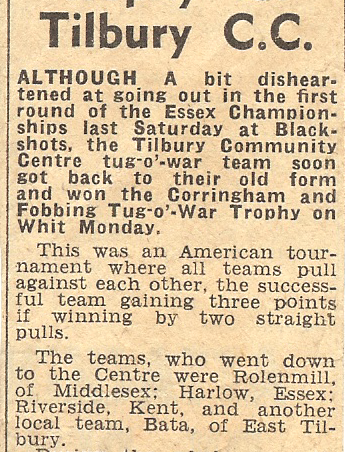 The Tilbury Community Centre Tug of War Team was founded and coached by Medlock Bibby and brought pride to Thurrock in national competitions in the 1960s.

Medlock will be adding as many names as he can remember shortly.

Please let us know if you can remember any names in the pictures or any interesting tales about the Tug of War.

Medlock would love to hear from anyone who remembers him.