You are here: HomenextPlacesnextThe Railway Cottages 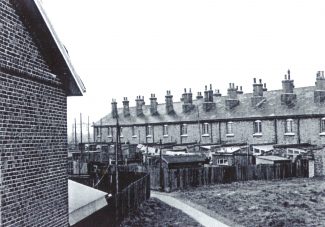 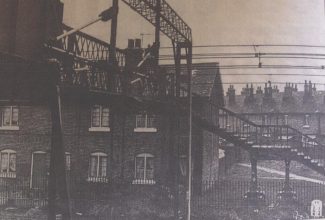 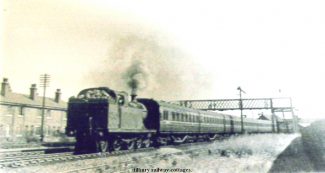 The railway cottages that stood close to the Tilbury Riverside, were a lot of dwellings surrounded by the rail lines into Tilbury Riverside station – the line to Fenchurch Street and the loop to Southend. They were alongside the main engine sheds which housed the steam locomotives which ran on the Southend line. It was said housewives had to be careful when they hung out their washing because bad timing would result in a line full of washing covered in soot. The cottages as they were called were built around the 1860s or after and demolished in the 1970s.

Also as I understand it, Rod Downes lived in them when he was a boy.