You are here: HomenextPeoplenextMedlock Joseph Bibby 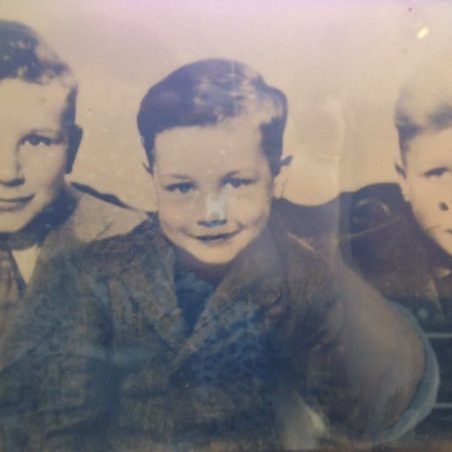 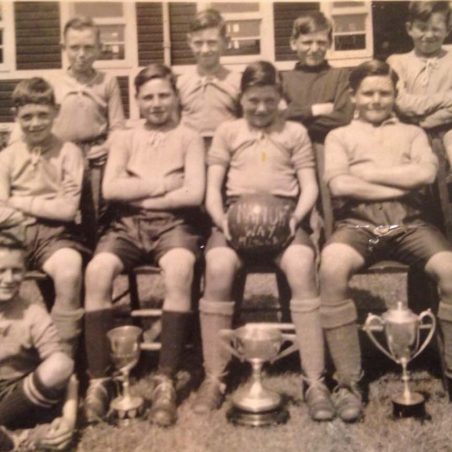 Medlock Bibby - middle row 2nd from left. Can anyone name the other footballers
Bibby family 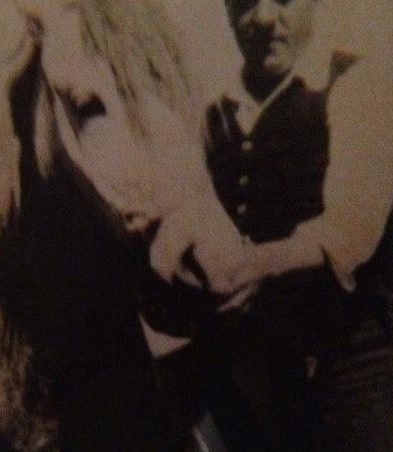 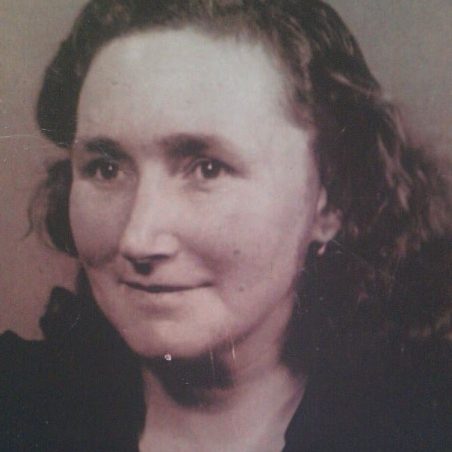 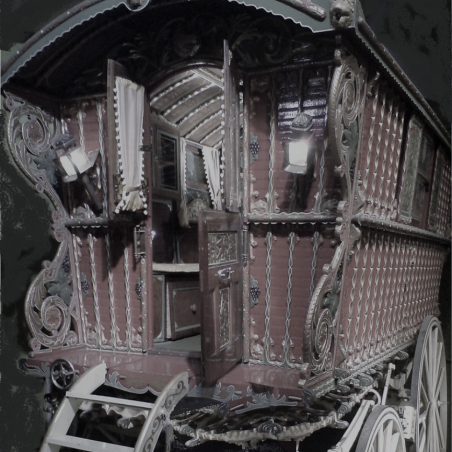 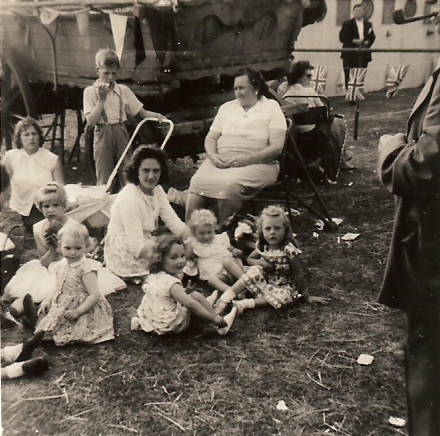 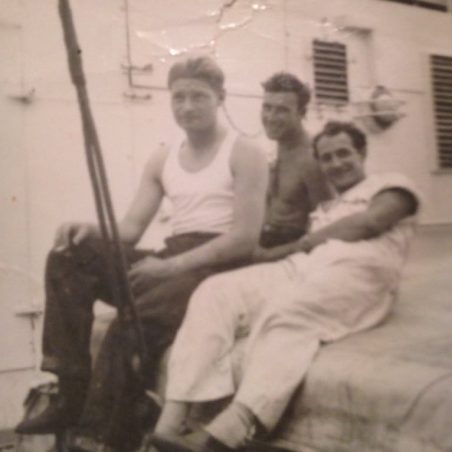 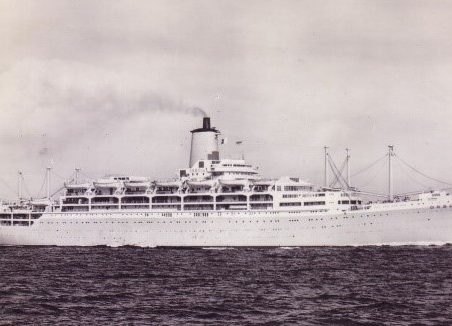 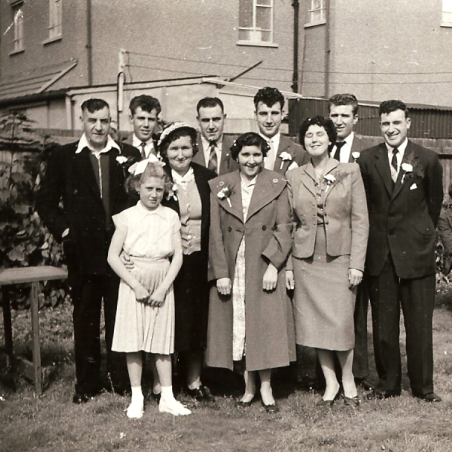 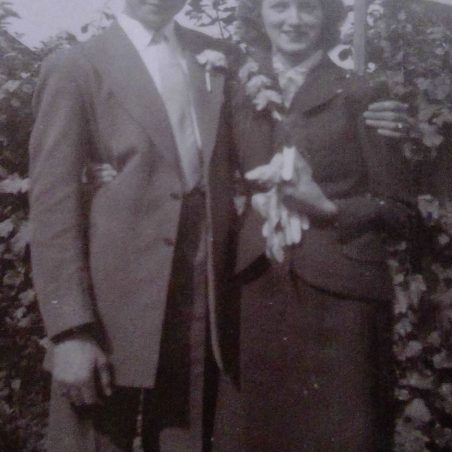 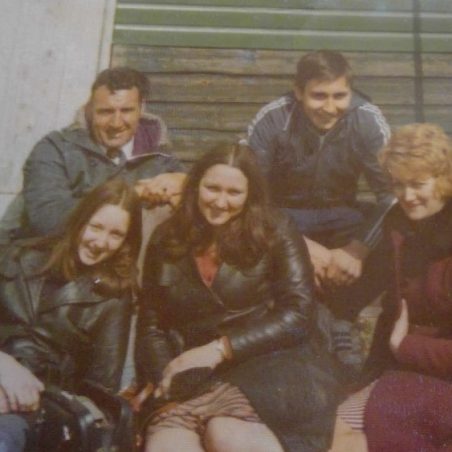 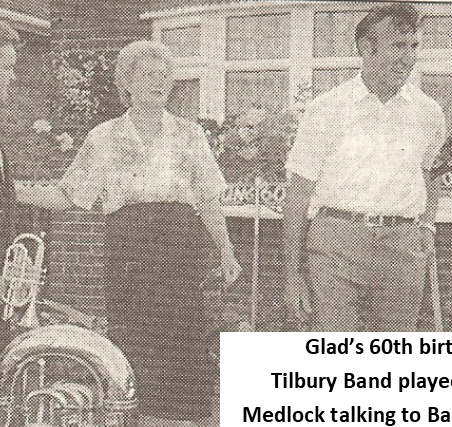 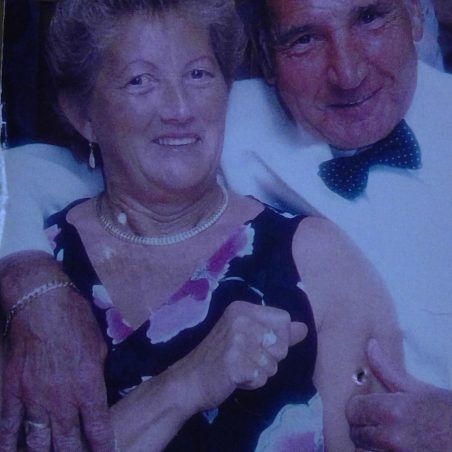 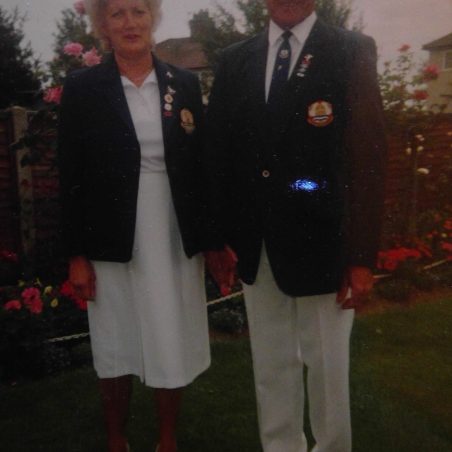 Medlock Bibby’s parents were Romanies and they travelled around the south east mostly doing seasonal farm work. When they were not travelling, they stayed on their land in Bryanstone Road, Tilbury. Mr and Mrs Bibby were the first Romanies to be married at West Tilbury Church. They had twelve children, eight boys and four girls and to accommodate their large family, they had two horse-drawn Vardos (Romany wagon) and a small wooden building.

Med was born in one of the Romany wagons at Bryanstone Road in 1937. His father had several horses and Med became a proficient bare back rider at a very young age. He is very proud of his Romany ancestry and does not want it confused with the bad publicity associated with some of today’s travellers. Some of his distant relatives owned the Bibby Circus and fun fairs.

When Med was about 18 months old, his family moved to their first house in Sydney Road, Tilbury. A few years later they relocated to Raphael Avenue and then to Shaw Crescent.

Med attended Manorway Primary and later St Chads Secondary School. He was about eight by the end of the war and remembers the doodle bugs flying over and swarms of German aircraft like starlings along the Thames.

Med’s first job was at Batas; he did one day and said “no more.” He then worked for the PLA in Tilbury Dock, first cleaning locomotives and then as a fireman on steam trains where he shovelled coal into the boiler. In 1956 he worked his way to Australia on the SS Orsova and later on the SS Orcades, before becoming a Tilbury Docker, which he remained until his retirement.

In September 1956 Med married Gladys Unwin, whom he was totally devoted to. Sadly, Gladys died in November 2013 after a long brave battle against cancer. Their early married life was spent living with Gladys’s parents in Scott Road, Chadwell. Then they moved to Seymour Road and then to Spencer Walk, Tilbury. In 1993 they moved back to Chadwell where Med still lives.

Over the years Med loved to surprise his wife. One of the most memorable was when he arranged a surprise for Tilbury Silver Band to play Happy Birthday outside their bungalow in Chadwell on Glad’s 60th birthday.

While he was at school Med was very interested in sport and he always did well in their football teams. As an adult he organised and ran football teams for the PLA and the Methodist Church Youth Centre. He also helped set up a netball team and more famously is remembered for founding and coaching the Tilbury Community Centre Tug of War team which brought pride to Thurrock in national competitions in the 1960s.

Later in life, both Medlock and Gladys were popular bowlers of Stanford United Services Bowls Club for whom they did a lot of fundraising. Their skills and contacts raised more than £103,000 for the club, which enabled them to install a new kitchen, changing rooms and toilets.

In the late 1960’s Med became increasingly disillusioned by local politicians, saying that they were more interested in fighting with each other over national party politics than campaigning for local issues and sorting them out.

In 1970 he was persuaded to stand as an Independent councillor for Tilbury and surprised everyone by winning – convincingly. The Tilbury Independent Action Group (T.I.A.G.) was born. The group had its beginnings in a campaign for a youth centre for Tilbury. Having worked with local teachers and other community members to organise a youth centre of sorts at Rev. Bussy’s Methodist Church hall, they went on to march to Downing Street to present a petition on behalf of Tilbury’s young people. They were particularly grateful that this trip was financed through collections by Tilbury’s dock workers. This not only enabled them to travel by coach but also to be accompanied by Tilbury Silver Band.

Many people whose children attended the youth centre became keen supporters of the T.I.A.G. Shane and Denise delivered leaflets with their friends and it was an exciting time when youngsters took an interest in local politics. Med is always happy when he bumps into people from those days and hears how the teenagers from then have got on over the years.

Med was not the only Independent to be elected in Tilbury. The group soon held all three seats. They must have been doing something right because they were repeatedly re-elected. Following Med’s lead there were eventually 8 Independent Councillors in Thurrock which very often gave them the balance of power between the two main parties. This enabled them to make some influential changes in their respective constituencies.

In 1984 Med was in the national media when he tried to keep Tilbury docks working and took on the mighty power of the Transport and General Workers Union. A ballot had been held in which local dockers were asked to support Arthur Scargill’s Miners’ Union. According to Med, the TGWU had not publicised the vote widely enough and local men were not given adequate opportunity to express their views about any potential strike action. He argued that the union were in no way concerned about the harm this would do to Tilbury dockers and their families. Standing up in an electric meeting, he demanded that he be heard and called for another ballot.

In the days that followed, he walked through a picket line in protest at this unconstitutional strike. As a well-known local figure, he called on the Essex men to question the validity of the strike and was influential in the return to work of the 7000 dockers at Tilbury and around the country soon after.

Med was brought before a TGWU court and fined, as were many other dockers throughout the country. A national paper attended these proceedings and printed a lengthy article in support of Medlock with the heading ‘Kangaroo Justice’. After this newspaper article he gained much support, not just from the UK but from America and elsewhere. He threatened to take the TGWU to the High Court over the fine and they backed down, refunding all the dockers they had forced to pay.

Med’s wife Gladys rigorously supported him through every venture, including doing all the paperwork that came with running these various organisations and pursuing his political career. It is Gladys’s meticulous record keeping and saving of a huge number of press cuttings that has made this article possible.

Also I would like to extend a big thank you to Med’s daughters Diane and Denise who have been very supportive and contributed photographs etc. Diane, who just happens to be a proof reader, stopped me from making too many errors, for which I am truly grateful.

Med would love to hear from anyone who remembers him.